Hospital volunteers from Liverpool who support terminally-ill patients during their last days and hours have been named the best in the country. 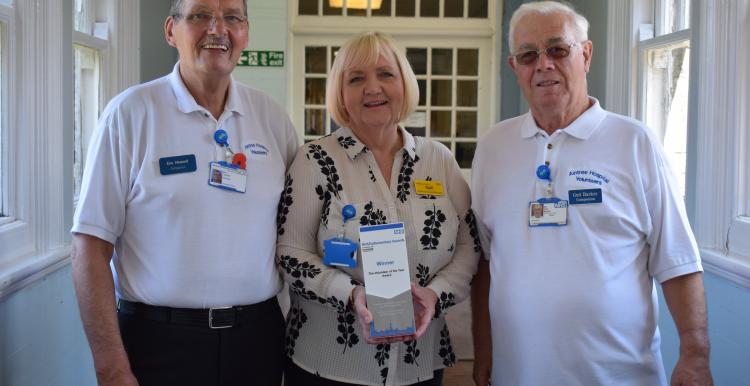 The Volunteers End of Life Support Team at Aintree University Hospital won the NHS Parliamentary Volunteers of the Year Award 2019 for their work in helping patients, making sure that no one spends their time alone.

More than 230 MPs from across the country submitted nominations for their local NHS organisations, for a range of categories. The award comes after Dan Carden MP nominated the team at Aintree University Hospital, which is in his Walton constituency.

The end of life service at Aintree started in 2012 and the volunteers who run the service sit with patients, hold their hands, moisten their lips, listen to their requests and generally show understanding and compassion to the patient and their family. They also act as a liaison between the patient, their family and the nursing staff.

It has been so successful that a number of other NHS organisations have visited Aintree to learn from their approach.

The volunteers were the only winners from the North West region at the ceremony in Westminster, which was attended by MPs and senior figures from the NHS and voluntary sector, and were presented with their award by Helen Walker, Chief Executive of the charity Carers UK.

Volunteers at Aintree are celebrated regularly with Volunteer of the Month presentations hosted by the Trust’s chair, Neil Goodwin.

Steve Warburton, Chief Executive at Aintree University Hospital, said: “I don’t think there’s a single department in our hospital that hasn’t benefitted from the support of our volunteers in one way or another. They are an inspiring group of individuals and I’m delighted that they have been recognised with this award for their invaluable end of life service.”

Dianne Brown, Chief Nurse at Aintree University Hospital, said: “The compassion and dedication shown by our volunteers is unrivalled and I am incredibly proud of them. The end of life service really enhances the quality of support available to our patients and their families and I am thrilled that it has been recognised nationally. The volunteers in this role are carefully chosen and are given in-depth training. We know from families’ feedback just what a difference they have made for hundreds of patients.”

Dan Carden MP said: “The support the volunteers provide to dying patients and bereaved families shows an inspiring level of compassion and empathy, which has rightly been recognised with this award win. I was so impressed when I heard about the end of life companionship service at Aintree, and every one of them should be incredibly proud.”

Simon Stevens, NHS England Chief Executive, said: “It has once again been a privilege to celebrate with some of the extraordinarily dedicated and selfless health and care heroes who make the NHS what it is today - the much-loved institution that our patients say is what makes them most proud to be British. From those who have devoted their lives to helping people and supporting some of our most vulnerable, to delivering pioneering lifesaving treatments, the NHS Parliamentary awards are rightly honouring those who continue to make a huge contribution to our country, through our NHS Long Term Plan.”

Becoming a volunteer is easy. Get in touch to find out about volunteering opportunities with us. 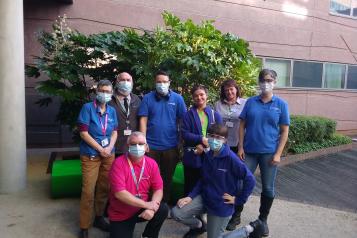 Alder Hey Listening Event Report - November 2021
Find out what patients, parents and visitors told us when we visited Alder Hey Children's Hospital in November 2021.
4 May 2022
Report 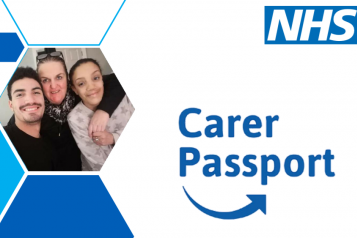 Local NHS Trusts launch Carers Passport
12 NHS Trusts across Merseyside and Cheshire have launched a new carers passport, to highlight the importance and acknowledge the importance of caring.
25 November 2021
News 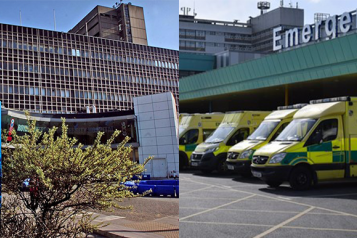