This month's blog sees Ruth trying the Japanese therapy of Shinrin-Yoku or 'Forest Bathing' with Growing Sudley in South Liverpool. 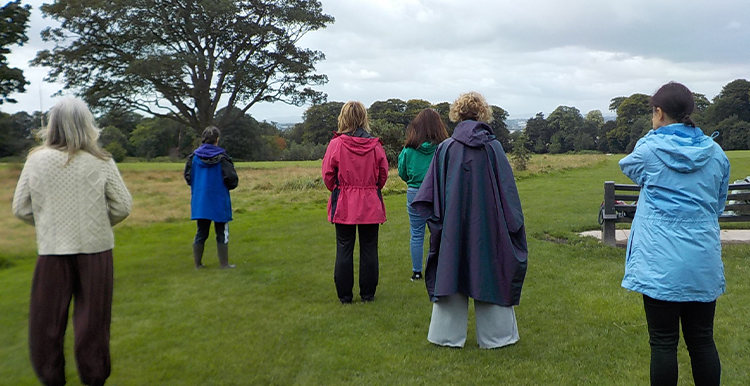 For many people, being in the great outdoors can be just the tonic. Breathing in fresh air surrounded by nature can reduce stress and anger, improve sleep patterns and have a positive effect on our overall physical and mental health.

There’s a number of ways to get outside more. Dog owners have to schedule regular walks, runners can run solo or take part in Park Run to challenge themselves and feel part of a group event, but what if those options feel a bit too active?

Have you ever heard of ‘Forest Bathing’?

Shinrin-Yoku (Forest Bathing) is a Japanese therapy that became popular in the 1980s. The idea is that people reduce stress by spending time outdoors in nature in a quiet and peaceful setting. It has become so popular that many Japanese people now have their own personal Shinrin-Yoku coach.

I attended my first Forest Bathing session as part of a free event run by Growing Sudley (based at the walled garden behind Sudley House). The two hour session was one of four one-off sessions Growing Sudley are offering over the next two months.

This session was combined with Qi Gong and as I had never done either before I had to work out which parts were Forest Bathing and which parts were Qi Gong, however I see the two things as being extremely complementary.

We began with an exercise where we stood with our feet firmly planted, imagining they had roots growing into the ground and pick a spot to gaze at in the distance (we found a space in between trees where we could see the Welsh hills). This was very meditative and peaceful (apart from a brief moment where some dogs being walked nearby wanted to join us and started
jumping up on everyone causing hilarity!)

The next part of the session was spent in the forest relaxing, meditating and breathing deeply. We  were encouraged to close our eyes if we felt comfortable doing so to ensure we were in the moment as much as possible.

For the final activity, we moved undercover and were guided through a Qi Gong sequence of movements. The teaching/explanation was thorough and clear so it was fully accessible for beginners as well as those who are familiar with Qi Gong. 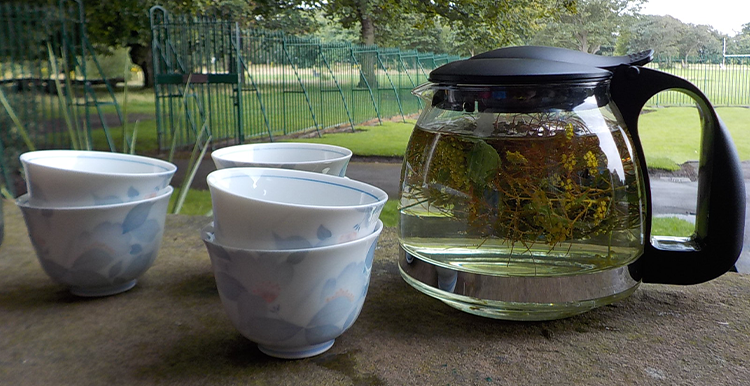 The session finished with a sit down and chat and we were given a cup of fennel and borage tea, picked from the walled garden. Borage contains potassium and calcium and is a good general tonic, while fennel was prized by Roman Gladiators to keep them in tip top shape.

This event is running again on 30th September 2019 and they are also running two herb walks.

If you’d like to find other Qi Gong sessions in Liverpool or more information about Park Run or dog walking groups, go to www.thelivewelldirectory.com

Looking for information about health and care?

Find advice and information to help you stay well and make decisions about your health and social care support. 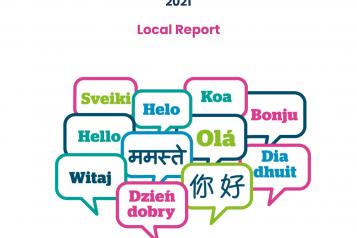 Accessible Information Standard Project 2021 - Local Report
Our report delves into the experiences of people from minority ethnic communities who live in Liverpool and find it challenging to communicate with the NHS because they don’t speak English well or at all.
4 April 2022
Report 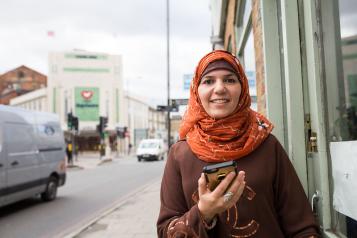 Share your experiences of the impact of Covid-19 on your Mental Health and Wellbeing
Survey launched to hear what the impact of the pandemic has been on people in Liverpool's mental health and wellbeing.
25 June 2021
News 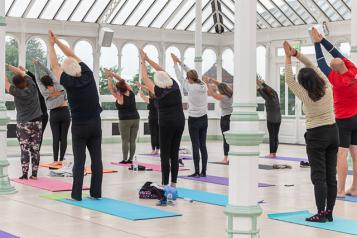 NHS in Liverpool launches campaign to promote a new way of improving people’s health and wellbeing
An estimated one in three people contact their GP with concerns that can’t be addressed clinically. Liverpool, always a step ahead, is trailblazing a two-pronged approach to social prescribing, which is unique in the UK...
18 March 2021
News